Thanks to all who joined us in the CPM Burgener Total a few months ago! It was such a fun event, and now we found a base for the Olympic lifts.

During the CPM Burgener Total event, participants found their total weight in the snatch, clean and jerk, and front squat. Now, we’re taking what we learned into something even bigger — the first ever CPMFitness Olympic Lift Clinic! We didn’t find those base totals for nothing.

The course package includes 12 classes, pre- and post- assessments, video analysis, and custom homework catered to each individual. The course lasts six weeks (twice per week), and we will combine snatch and back squat one day with clean and jerk and front squat the next. 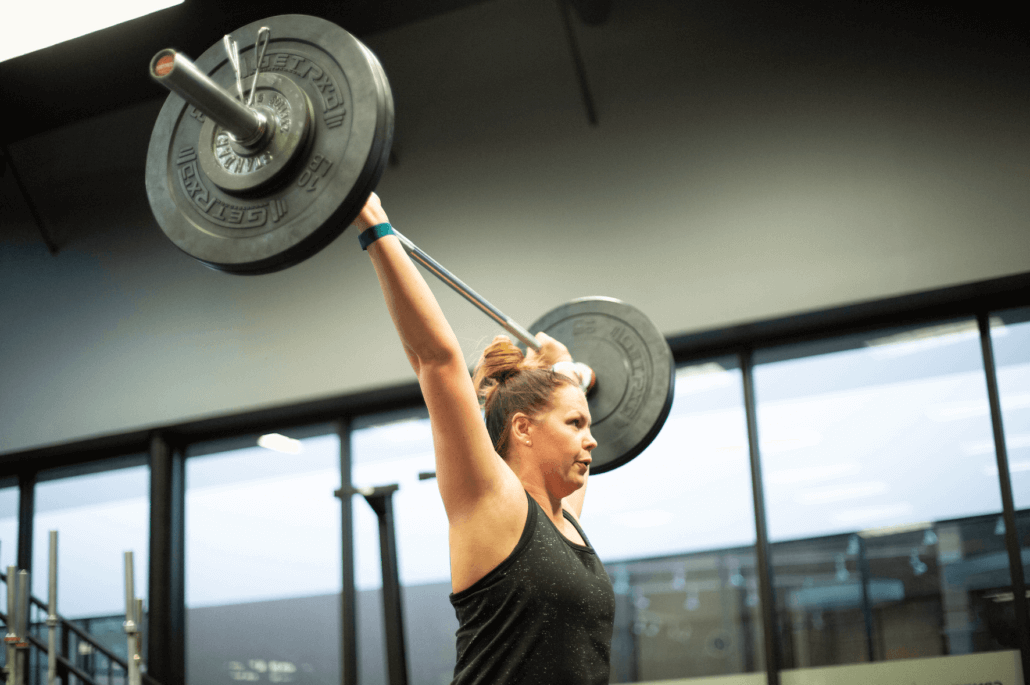 Why Do We Complete Olympic Lifts?

Awhile back, I wrote why these lifts are so beneficial, so here is a recap.

The clean & jerk and the snatch produce some of the highest power outputs in all of sports.

Olympic weightlifting enhances our power outputs, which is the ability to display strength with speed. Power is the key ingredient to running faster and jumping higher! (Bonus for those athletes out there.)

Starting strength enables us to move muscles and our bodies to create force to push off a surface and to move our bodies quickly. As we age, we naturally see a decline in lean muscle mass and a reduction in power production. This means our starting strength decreases.

If you want to be able to get out of a chair with out use of our hands or arms, then it’s time to consider a program for power and speed! Consider starting a program that focuses on power and speed.

Olympic-style lifts involve a lot of core strength and stability. A stable core improves balance and stability, not only in weightlifting, but in our every day life.

An increase in strength also stimulates the body to improve bone density.  It can be said that Olympic lifting can actually strengthen our bones. This is especially true for women, who tend to have a lower bone density and a higher tendency for bone loss as they age than men.

Lifts like the clean & jerk and the snatch are really effective at helping the athlete burn fat and build lean muscle at the same time. These lifts involve many different muscle groups, helping yield the best caloric expenditure. 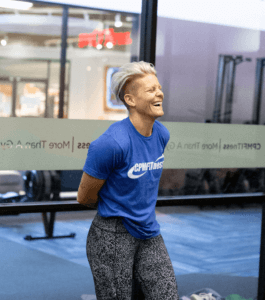 Each class during this course will last 60 minutes. Here’s an example of how it will go:

This course is led by me — Chelsey, aka #drFit. We can’t wait to see you there and to coach you! Contact your CPM coach to sign up.

2021 Can Be a Gamechanger for You With This One Word
Scroll to top
%d bloggers like this: