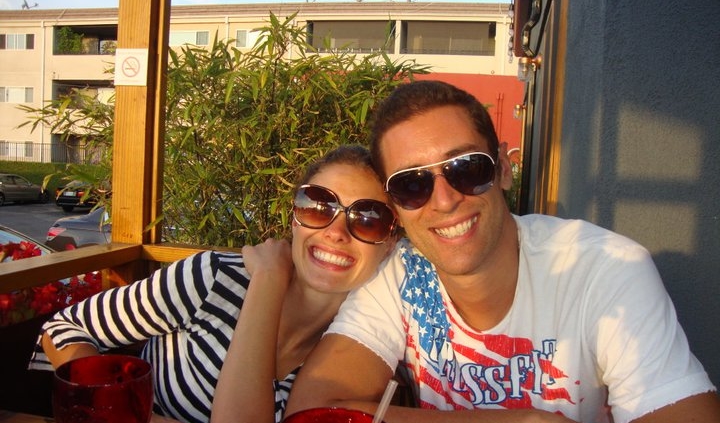 This post is part of a 3-part series about the CPMFitness story. Catch up on part one and part two!

After selling the first-ever CrossFit gym in Sioux Falls, Annie and I looked at each other and asked, “What the hell do we do now?”

“Should we travel around Europe?”
“Move to the east coast?”
“Go back to home to Cali?”

We decided to go back to our homeland in Southern California.

Back In the CrossFit Game in SoCal

Right away, I called my very good friend (who I actually got CrossFit Level 1 certified with) to see if he had any ideas for our next steps in California. I wanted to stay in fitness and coaching, but I did not want to own another gym at the time. I wasn’t ready.

My friend mentioned that he had a friend who was about to open up a CrossFit Affiliate in Glendale, CA. He introduced me to him. We hit it off right away, and I was back in the game.

So, in March 2011, I was right back into coaching for another gym from day one. It was a crazy situation going from owning an affiliate to being the second in command. Usually, you would think it was the other way around — working for someone before going on to own your own gym.

It was a very cool scenario that taught me several things:

The Glendale gym was growing almost exactly on par with the previous gym in Sioux Falls, kinda Déjà vu like.

I was loving every minute of it.

I got to express the same passion, intensity, and relationship building/coaching that I did with the gym in Sioux Falls. With all of those components that were established over those two years in California (March 2011 – January 2013), I realized that I was born to own a gym once again.

As 2013 hit, we experienced many challenges on our path back to gym ownership in California:

Needless to say, 2013 was been quite a growing experience for Annie and I.

We were definitely set to open a gym in SoCal. But with parking variances, city permits, expanding our search, to life planning and twists and turns we never thought about, we got a real chance to take a really hard look at our lives and each other to see what we are made of.

What Did We Truly Want Out of Life?

Through the setbacks and challenges that we faced, we got a very rare opportunity to have the world stop for a while and got to find out what is important to us.

When it was all said and done, we broke down our lives and asked ourselves, “What do we really want for our family, career, friends, lifestyle, and future?”

With much thought and prayer, we officially decided in May 2013 that what we ultimately wanted was right back to where we left it two and a half years prior — Sioux Falls!

Here We Are Again

And that’s how we ended up back in Sioux Falls, opening and running CPMFitness. We’re so proud of our dedicated members, knowledgeable and skilled coaches, and the community we’ve built.

Each member, coach, and CPMFitness supporter is part of this journey and we are so grateful for you. There’s no place we’d rather be!

Learn more about membership at CPM »